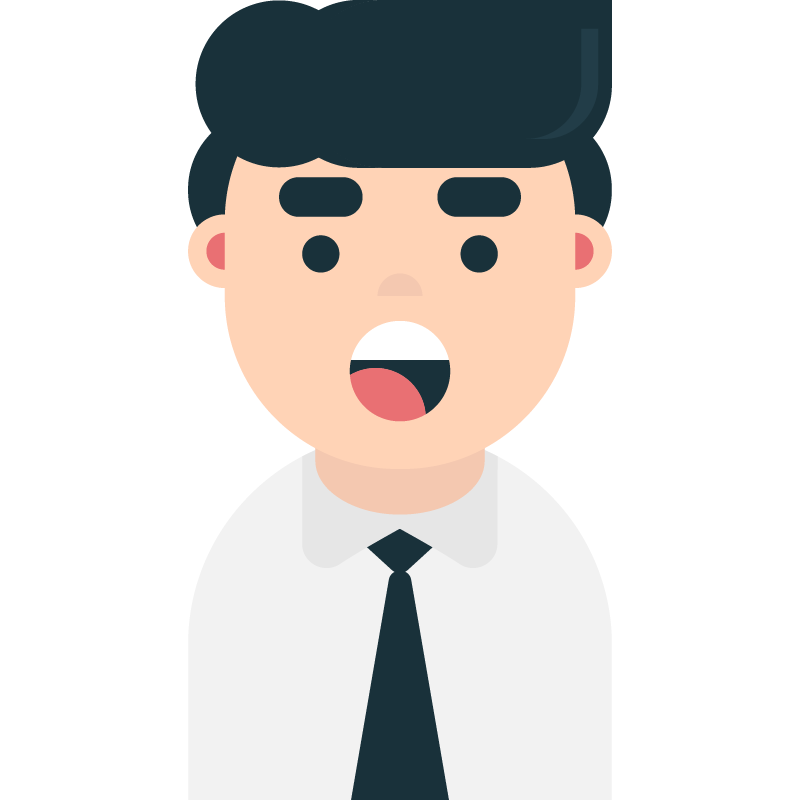 THE 10 BEST AIRLINES IN THE WORLD

THE 10 BEST AIRLINES IN THE WORLD. Many good airlines in the world. Airlines are the most picked option when traveling. 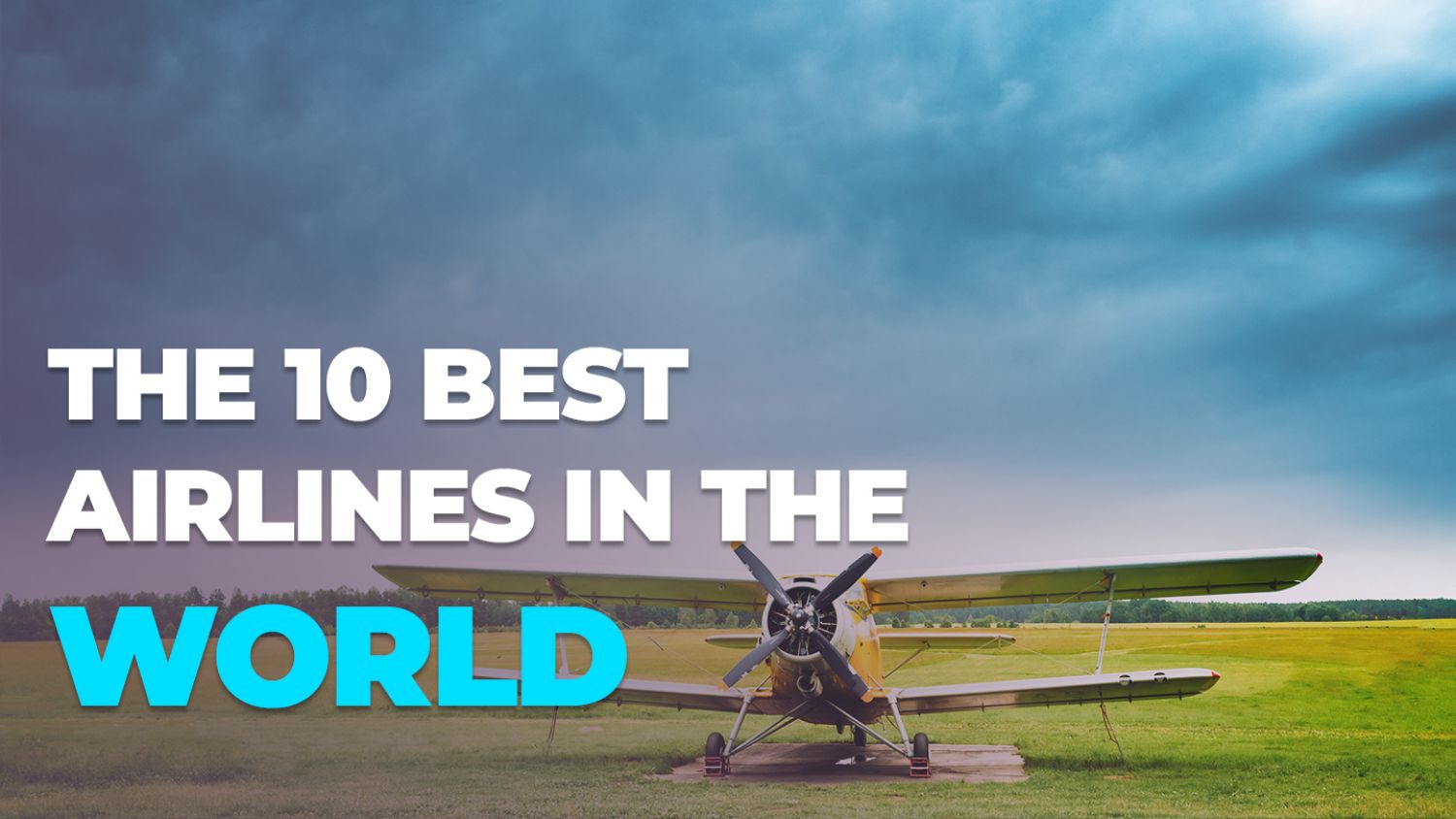 THE 10 BEST AIRLINES IN THE WORLD

There are so many good airlines in the world. Airlines are the most picked option when traveling. These airlines in our The 10 Best Airlines In The World list are some of the best in the world and we highly recommend picking these options if you can while traveling. These airlines are from all around the world and all of them has high security. These airlines also will help you a lot while deciding to get an airplane ticket. They will help you with such subjects such as the price, the timing of the ticket, which class of the airplane is better etc.

Air Canada is the largest and the flagship airline of Canada. The airline offers more than 180 destinations for it’s customers, so you will probably have no problem if you are looking for an airplane ticket. Air Canada was named as the “Best Airline in North America” by Global Traveler magazine back in 2014, which proves how good the airline is. The airline also won “Best North American Airline for International Travel” by Business Traveler magazine.

Delta is another very professional and good airline that is in our The 10 Best Airlines In The World list. Delta is a very dedicated airline company to their customers. They are trying their hardest for customer services so it’s a big plus for people who especially look for customer service. Delta received many awards throughout the years since it’s first invented. Delta was named “Best Domestic Airline” by TravelAge West WAVE awards back in 2013 and 2014.

Qantas is another airline that is one of the best in customer services and quality. Qantas has been known as one of the best airline in quality and customer services for decades and it has been praised a lot. Qantas also been named as the “Safest Airline in the World”, for it’s dedication to security too. Qantas has received many awards throughout the years, and it was ranked 10th and 11th back in 2013 and 2014 on the list of the “World’s Top Airlines”.

Etihad Airways that is in our The 10 Best Airlines In The World list, is probably the best airline in the entire Middle East. UAE is already known of how luxurious they are and the airlines is not an exception in this matter. The luxurious airline cares a lot about their customers and has a great customer service, so you shouldn’t have any problems the customer service cannot solve. The airline also has an amazing product called “The Residence” that is the only 3 room suite in the sky. The Residence features ; ensuite bathroom, private chef, a living room, bedroom and personal butler.

Ana All Nippon Airways is the 13th largest airline by revenue in the world. The airline has over 187 routes and more than 240 aircraft. Ana All Nippon Airways has been ranked the 6th best airline in the world by the “World Airline Awards” and the carrier was also awarded a 5 star rating which is the highest one by Skytrax that is the air travel rating and review company. The airline also dedicated on customers happiness with their great customer services.

Singapore Airlines is the second airline that is located in Asia in our The 10 Best Airlines In The World list. This is one of the most respected travel brands in the world. Singapore Airlines flies to 62 destinations in 35 countries on 6 continents from all around the world. The airline that was founded way back in 1972 has received many awards and titles such as “Best Overall Airline in the World” by Business Traveler USA back in 2014 and many more.

Air New Zealand is another very good airline that is in our The 10 Best Airlines In The World list. If you are planning on traveling to New Zealand anytime soon, we highly recommend picking this airline. The airlines airplanes has HD screens 3-course meals in economy seating. Air New Zealand also has received many awards throughout the years, some of the awards are ; “Airline of The Year” and “Best Premium Economy” by AirlineRatings.com, “Australia’s Leading Airline” by World Travel Awards.

Lufthansa is the largest and one of the best airlines in Europe. Lufthansa also cares a lot about their customers happiness and well-being with their great customer service. Lufthansa also has won many awards and received many titles throughout the years, some of the awards are ; “Five Star Diamond Award” by American Academy of Hospitality Sciences, it was also named one of the “Best Airlines” for receiving this award.

Qatar is another very good airline that is in our The 10 Best Airlines In The World list and it’s located in Middle East. Qatar Airways has more than 134 aircrafts and so many destinations. The airline also received many awards and titles throughout the years. Some of the awards are ; “Airline of the Year” by Skytrax industry audit back in 2011 and 2012.

That was the last airline in our The 10 Best Airlines In The World list. If you have tried any of these airlines before or planning on trying them, please tag us on Instagram and share your opinions and experiences with us as a feedback.