Forcibly removedThe winner of the Mrs. Sri Lanka pageant is allegedly recovering from a head injury after a last-minute struggle over her new crown. The incident was captured on televised which showed reigning Mrs. World Caroline Jurie removing Pushpika De Silva's crown from her head, claiming she could not be awarded the title because she was divorced.Officially a billionaireKim Kardashian West is joining the ranks of Jeff Bezos, Elon Musk and other moguls: She is officially a billionaire, according to Forbes. The reality TV star, 40, saw her net worth soar from $780m in October to $1bn this month, the magazine reports.Ponzi schemeZachary Horwitz, an actor who performs under the stage name Zach Avery, was arrested in Los Angeles on charges that he ran a Ponzi scheme that defrauded investors out of $227 million. Avery is accused of fabricated licensing deals with Netflix, HBO, as well as other platforms, in order to secure funding for his film distribution company, 1inMM Capital LLC.Princely engagement Prince Louis of Luxembourg announced his engagement to Parisian lawyer Scarlett-Lauren Sirgue just over one month after ex-wife Tessy revealed she's expecting first child with a Swiss businessman. 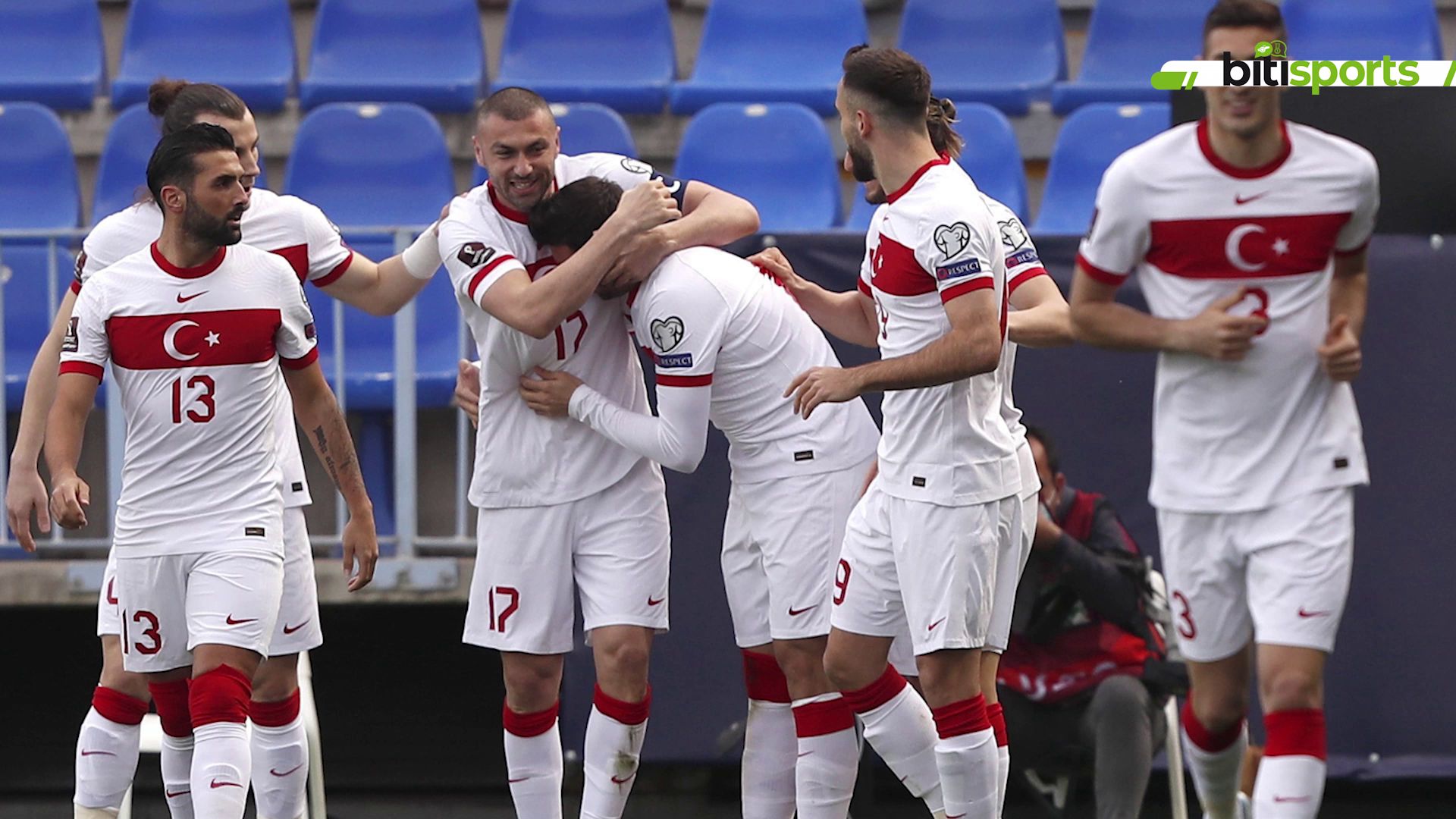 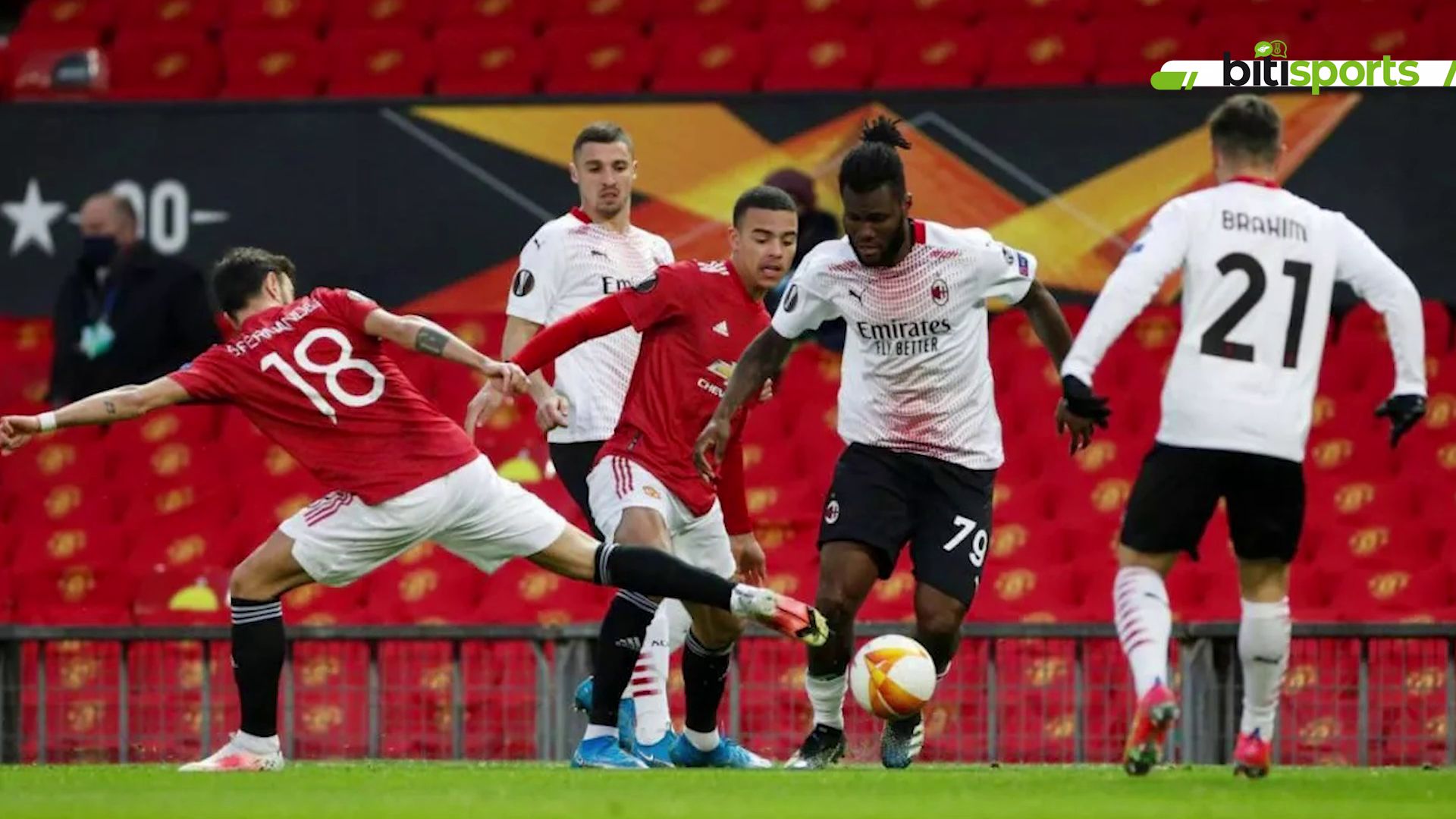