One-hour celebrationThe Screen Actors Guild Awards show took place on Sunday as a one-hour celebration, which is shorter than the usual two-hour-plus telecast. The Crown and Schitt’s Creek are tied for the most nods with five each. Chadwick Boseman also scored two posthumous nominations for his work in Ma Rainey’s Black Bottom and Da 5 Bloods.Easter babyKara Keough and husband Kyle Bosworth announced that they are expecting a baby, nearly one year after the death of newborn son McCoy. Keough appeared alongside her mother Jeana Keough, on the reality TV series "Real Housewives of Orange County" from 2006 to 2013.Released earlyMossimo Giannulli has been released from prison early after serving nearly five months for his role in the high-profile college admissions scandal. Giannulli and his wife Lori Loughlin admitted paying the scheme's mastermind, William "Rick" Singer, $500,000 to get their daughters accepted for admission to the University of Southern California.Vegetative stateDMX is currently in a "vegetative state," according to his former manager, Nakia Walker, the update comes after the rapper suffered a heart attack on Friday night. The star been open about his struggles with drug addiction in the past. He cancelled a series of performances in 2017 to reenter a rehabilitation facility. 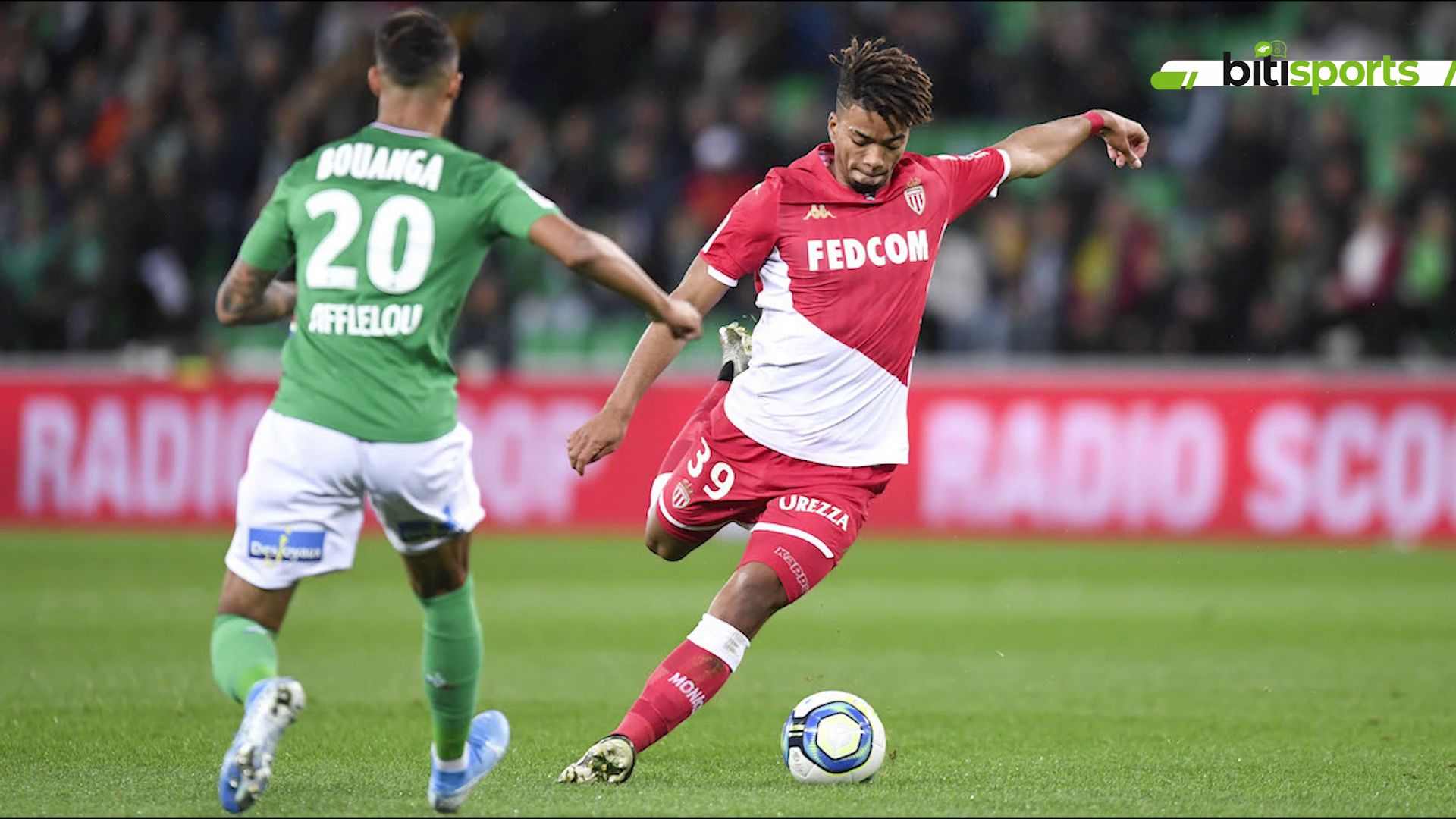 Pirlo: We must win