Worst death tollTwenty-two Indian police and paramilitary forces were killed and 30 others wounded in a gun battle with Maoist rebels in in the central Indian state of Chhattisgarh. The death toll was the worst for Indian security forces battling the far-left guerrillas since 2017.Turmoil in JordanFormer crown prince Hamza bin Al-Hussein says he has been detained and accuses Jordan's "ruling system" of incompetence and corruption. It comes after a number of high-level arrests said to be linked to an alleged coup plot.State of emergencyFlorida Gov. Ron DeSantis declared a state of emergency after a significant leak at a large pond of wastewater threatened to flood roads and burst a system that stores polluted waters. The pond where the leak was discovered is part of a system with stacks of phosphogypsum, a waste product from manufacturing fertilizer that is radioactive.Landslides and flash floodsFlash floods and landslides from torrential rains have killed at least 44 people and displaced thousands in eastern Indonesia. Dams in four subdistricts also overflowed, submerging nearly 10,000 houses following a nine-hour downpour.

Anarchy In The USA 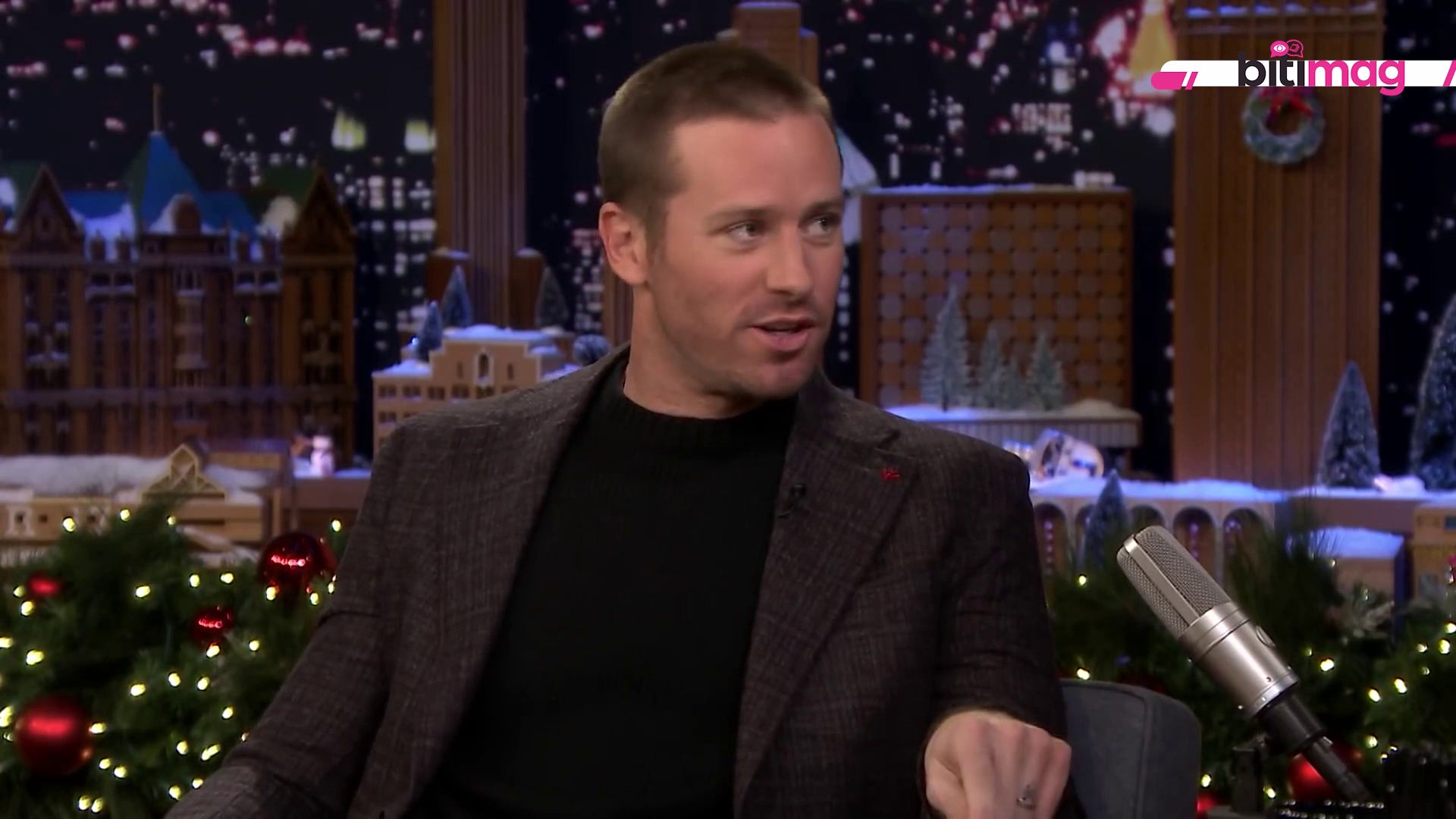